Design services to determine your needs and define your vision. Complete drawings for building permit. 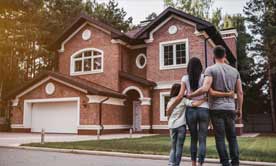 Auxiliary Dwelling Units. Benefit from California incentives to add housing. For your loved ones or tenants. 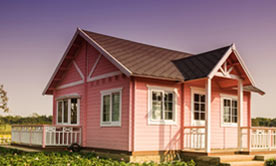 Structural system design for code compliance and special loads. All materials, creative use of systems and software yield effective solutions. 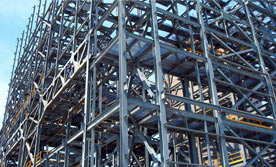 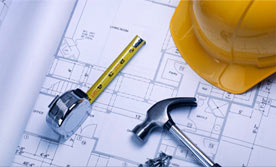 Mr. Webb has extensive experience in small firms and in the theme park industry. A graduate of Cal Poly San Luis Obispo in Architectural Engineering (1979) with honors he honed his practice skills in small firms which included Buehler and Buehler SE's in Sacramento, URS/John Blume Engineers in Long Beach, and Holmes and Narver in Orange. A significant stint at the Sacramento Army Depot as a civilian under Pan Am World Services gave Mr. Webb a first taste of providing on-site physical plant engineering support. He was fortunate to render this service also at Disneyland, Walt Disney Imagineering, and Universal Studios. During his time in the theme park industry, Mr. Webb completed the coursework in an MBA program at University of Phoenix. Career red-letter projects prior to EW-Webb include:

Ms. Busby holds a BS degree from Westwood College, Upland CA. An intensive Cadd based education has prepared Ms Busby for quickly rising to a fast and reliable Cadd designer at EW-Webb. She has proven to be a strong residential designer, client liaison, and project leader.

Irene earned her BS in Architectural Engineering from Cal Poly, San Luis Obispo in 2018. She worked at EW-Webb as an intern during her senior year honing her CADD skills. She joined us full time in 2019 serving both our Architectural and Structural Departments. Irene brings a Spanish speaking ability to our firm.